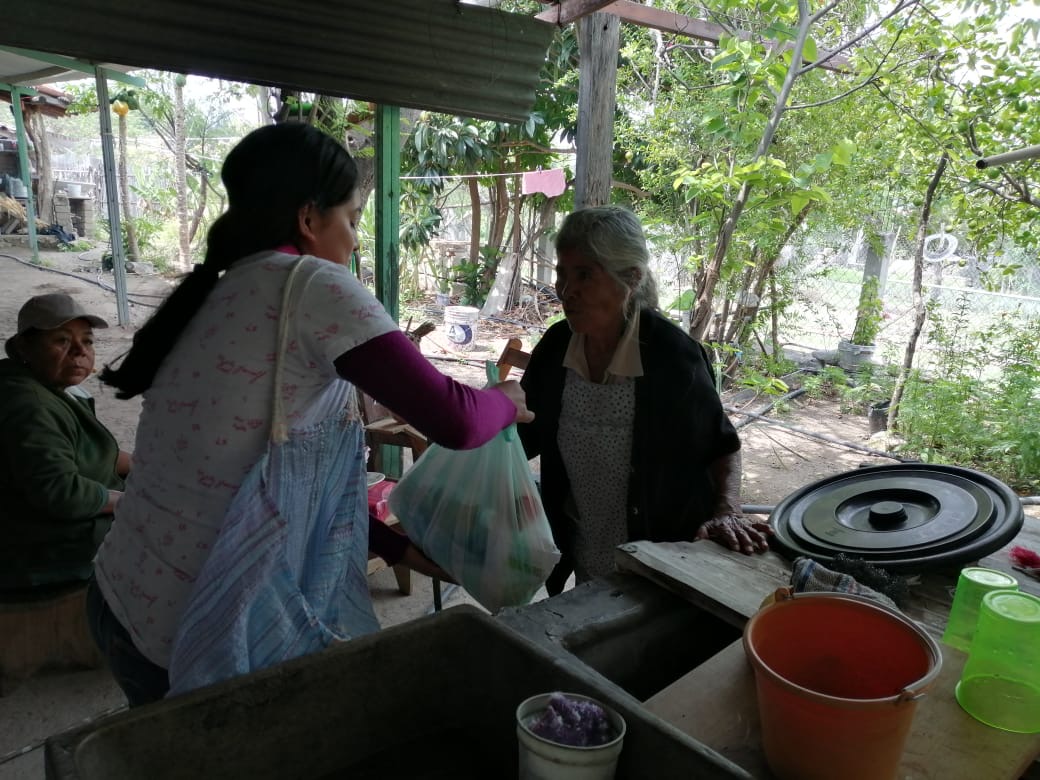 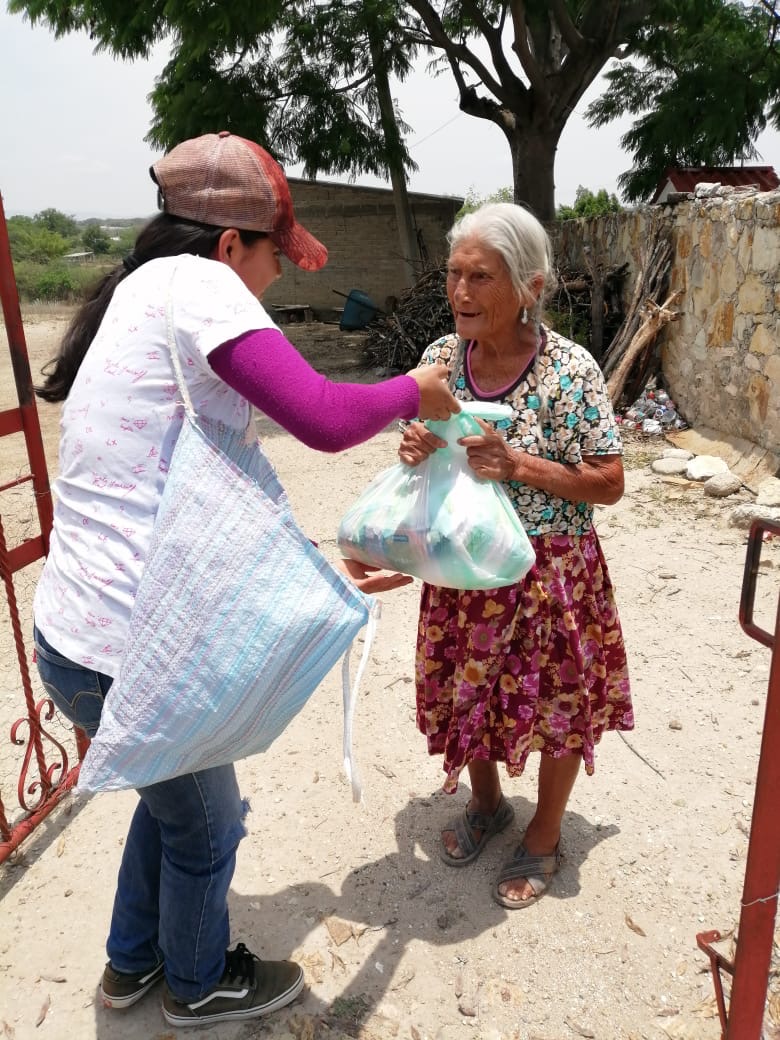 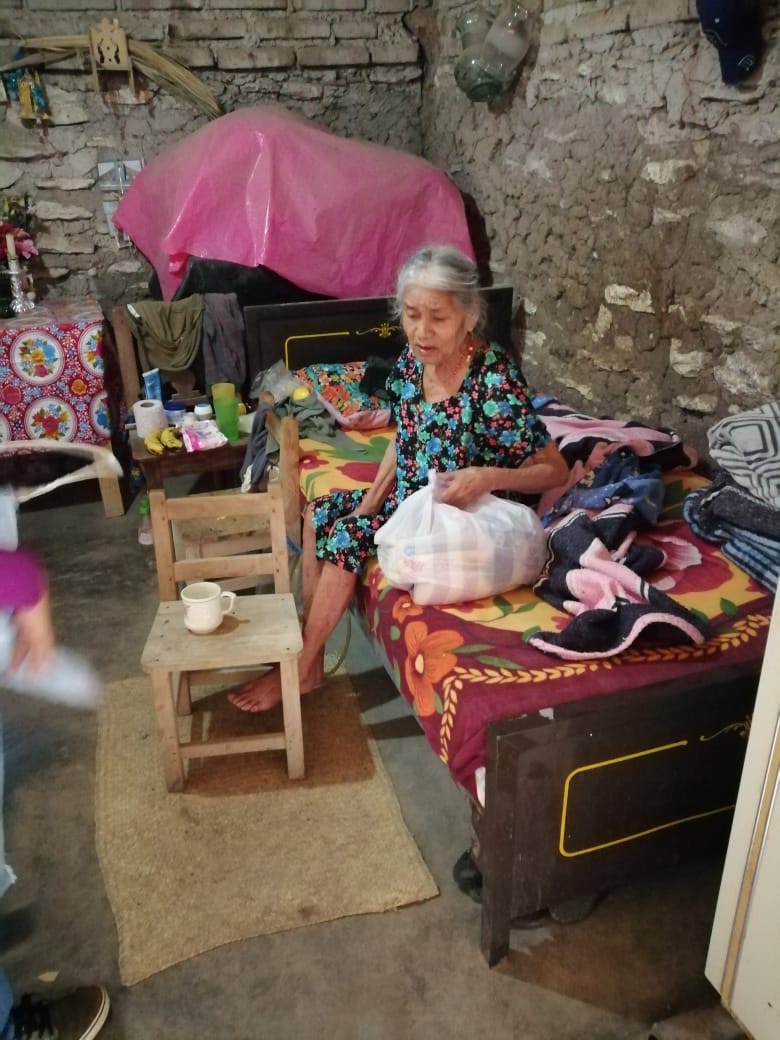 What does the word guano mean? Ok, some of you may be thinking…well, that’s a Spanish word, and I don’t […]

I was impressed these past several weeks at the nature of the ministry team here. We had the following nationalities […]