Rod and Mayra, along with their three kids, are missionaries with Commission to Every Nation, serving in church planting and mobilization in Mexico City.

They have served as a couple since 1997 in Mexico City, first in Iztapalapa, D.F. for 6.5 years, then for the last 10 years in Ixtapalapa, on the southeast edge of the metro area. Their passion is to see a congregation formed where none existed before.

Their prayer life has increased considerably since their kids started hitting the teenage years! Among their other interests: guitar, reading, tacos (the authentic kind!) and board games (Settlers of Catan, Power Grid, Dominion).

Read more about us... 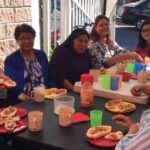 This past Wednesday, around 25 women, about half of which were not church attenders, participated in a breakfast outreach in […] 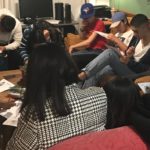 Youth ministry is funky…fun but often unpredictable. Great participation…until there isn’t. Why does it seem like a youth group can […] 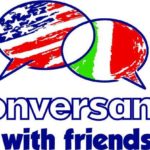 We are excited to announce the theme for our short-term ministry this year (and probably next year as well), Conversando […] 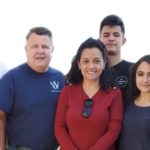