I’m sure that you are getting weary of constant talk about the virus, as I am. Unfortunately the missions weekend that we were going to be involved with at Leroy Community Chapel in OH the first week in May has been canceled. Decisions are being made about our possible summer ministry during these days. Interestingly enough, this was going to be a fairly light summer as far as guests go, so not nearly as many plans were changed as would normally be.

I’d like to give you updates on what is going on in the lives of some of the young people here at the church, and to solicit your prayers.

Hansel (Hans) Gallardo has been coming to church now for the last two years, and last summer at a Word of Life Mexico youth camp gave his life to Christ. Hans has suffered from testicular cancer for the last several years, really ever since we’ve known him. Recently he has an operation to remove a tumor from his abdomen area, near some vital organs. Although we have not heard whether the tumor was malignant or not, he has a history of cancer in his family. Lately (before suspension of activities) Hans has been increasingly involved with a mid-week youth group Bible study, as well as youth group meetings. He is a very enthusiastic participant also in the Settlers of Catan games that sometimes happen after these meetings! There are still a lot of rough edges to his life, but it has been encouraging to see the Lord, little by little, change him. Please pray with us for his continued health, both physically and spiritually.

Frida Corona, her parents Edgar and Violeta, and her brother Pablo are a key family in the Palmas church. Frida has participated in several Word of Life Bible Institute activities in the past several years, and decided that she wanted to attend the Bible Institute in Pena de Bernal, Queretaro for one year, beginning last September. That “one year” commitment quickly extended to two, and then 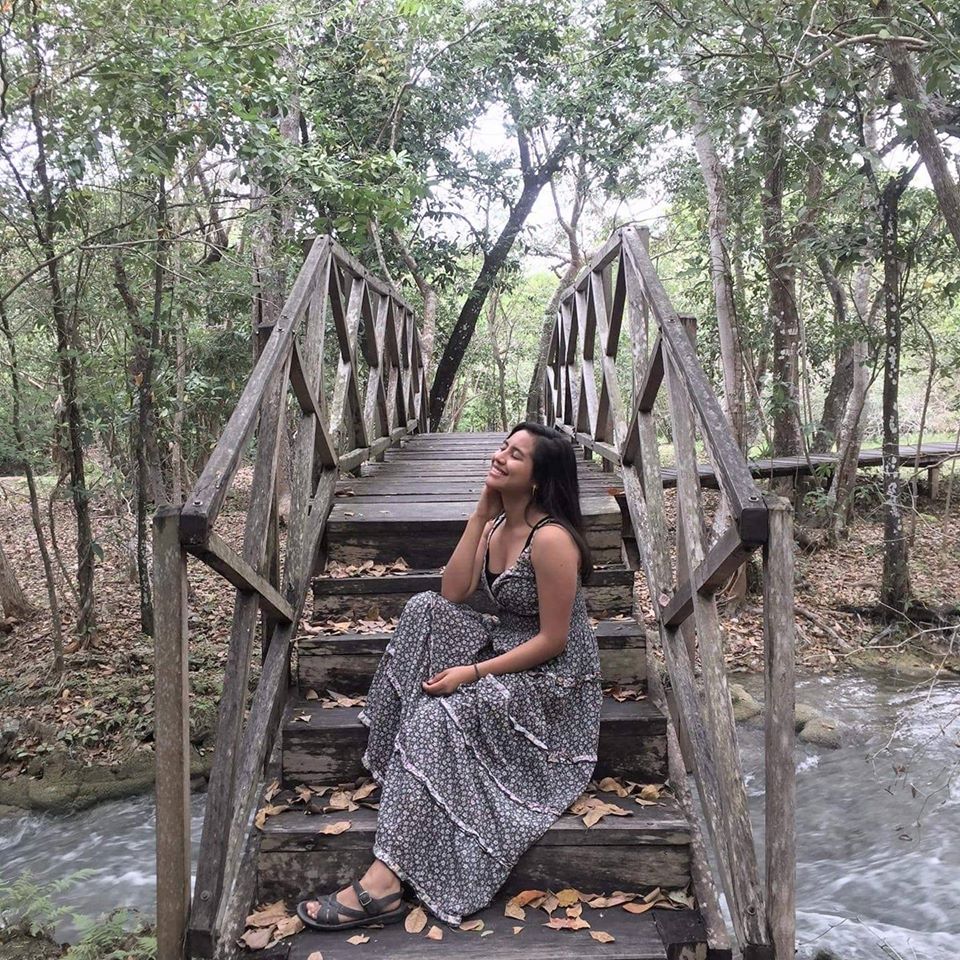 to three years, as Frida began to recognize more and more the benefit of studying God’s Word. Very social, she has made many friends, from all over Latin America. She committed herself to the Fusion group, a group of young people from the Institute that travel all over the country and do all sorts of theater, kids outreaches and evangelism. Her school year was cut short this year…but it has been encouraging to see her back in Ixtapaluca, even if it has been via online services! Pray for Frida and her ministry with WOL and with our church here!

Nathanael (Nat) Cottrill is the last of five bilingual, bi-cultural kids that grew up here in Ixtapaluca. The other four, of course, are our three kids, Daniel, Cathy and David, and Nat’s sister, Hannah. It’s really, really cool being a third-culture kid, but it also has it’s unique challenges.  Language and culture both present difficulties, but perhaps the most difficult challenge for kids and their parents is education. In our case, our kids went to Mexican, Spanish language schools through jr. hi, then English home schooling and cyber school through the end of High School. All three of our kids finished out high school in Pennsylvania. Nat’s sister Hannah walked a similar path, graduating this year from a Christian boarding school in Canada. Nat, 15 almost 16, will soon be making a similar transition. Or perhaps not. These are very difficult times for MKs and their parents. If you have any doubt…talk to Mayra, or to Nat’s mother, Shari!

Nathanael had a sort of delayed growth spurt…but now he has caught up with his mother in height, and will probably soon catch up with his dad.

1 thought on “Prayers for Three Youth” 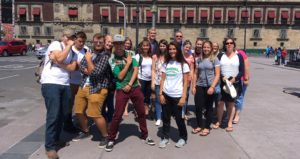 We’re looking forward to a great time with Hope Community Church, coming soon to help with our first DVBS in […]

I didn’t have opportunity to post this past week…probably because I was too exhausted to do so! But now that […]