Two weeks ago, on a Saturday, Edgar Corona was walking to our house for a men’s Bible study. He never made it. His wife Violeta finally tracked him down at 2 a.m. Sunday morning, and visited him at the emergency room at a local hospital. He had suffered a massive stroke, and was unconscious. Details as to how he made it to the hospital are still unknown. Edgar would remain unconscious until around noon this past Friday, November 4, when he gained a fuller, much more complete consciousness and entered into his eternal home.  Edgar was 42 years old. 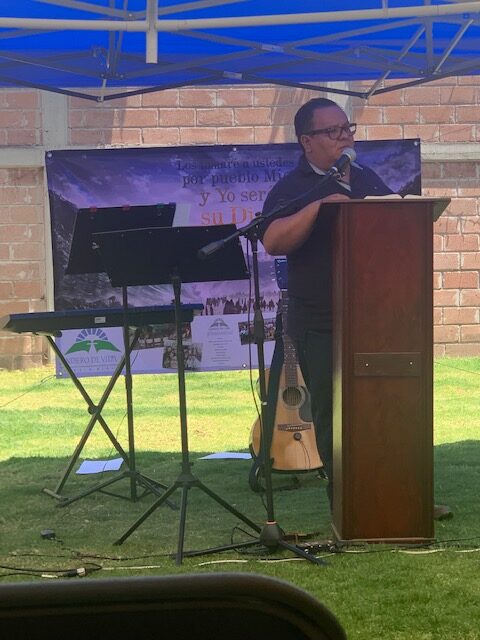 Edgar and his wife Violeta, daughter Frida and son Pablo have been a very special family in the life of the church here. Frida recently graduated from Word of Life Institute Mexico. Pablo accompanied me on a missions trip to Oaxaca this past July. Many of you have stayed in their home over the years. This past summer they hosted one of our summer interns (Joshua), as well as 5 young ladies from Hope Community Church. They promoted and helped organize a record number of young people that went to Word of Life Bible Institute’s summer camp this past August (16 kids). The whole family supported our VBS program in August as well, and Edgar regularly directed our Sunday service.

The outpouring of love from our church family was palpable this past weekend. Nearly every family in the church was represented, either at the viewing on Friday evening into the wee hours of Saturday morning, or the graveside service later Saturday afternoon. It was a privilege to be a part of honoring this servant of the Lord.  Edgar was a humble, gentle man, who was constantly asking about and praying for the youth in the church. On woman yesterday at church commented that many people had ceased asking about her son, who has distanced himself from the church, but Edgar never did. He faithfully inquired about the spiritual state of her 20-something son.

We praise the Lord for the positive, godly impact that Edgar had on so many. During the viewing, probably close to 20 people voiced how Edgar’s quiet, peaceful demeanor and faithful witness had encouraged them. Please continue to pray for Violeta, Frida and Pablo as they trust the Lord during this next, different stage of their lives.  And pray for us as a church family, that we would continue to support this family in the days and weeks ahead. 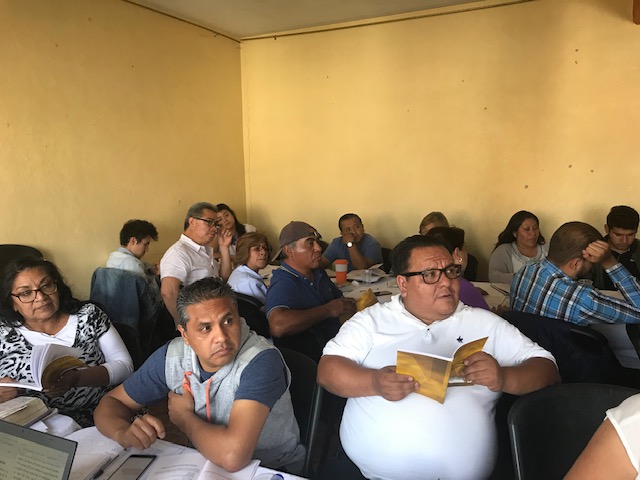 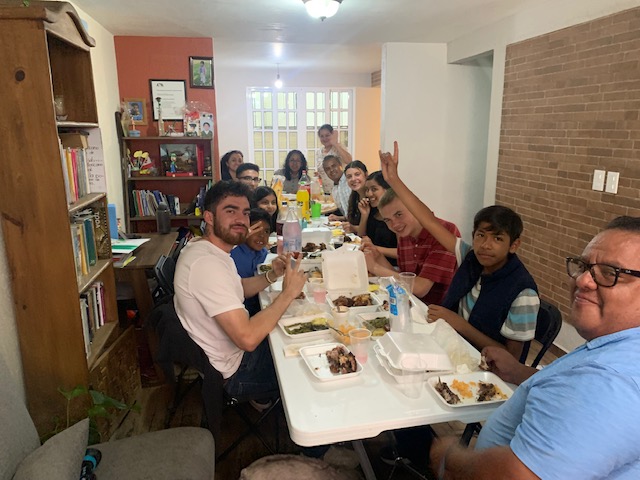 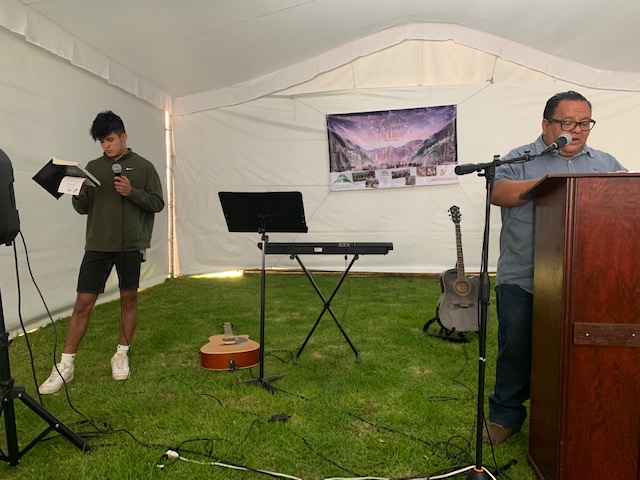