We hear about unreached ethnic groups, villages scattered all over the world who have never heard the gospel, and that very likely do not have the Bible in their own language. Fernando Amezcua pastors a church in Guadalajara (Iglesia Bíblica Gracia) that decided to take seriously the challenge of reaching a new ethnic group, and in 2002 adopted a small village in rural Oaxaca; Santa Catarina Albarradas. Beginning with medical outreaches, then establishing a physical presence in the town, they saw their first baptisms within a few years. Now, in 2023, a congregation of 35-40 people exists, and they have just purchased land for an eventual church building at the edge of town.

Translation of the gospel of Luke into the town’s unique Zapoteco dialect, as well as the Jesus film, began in 2008, and was finished in 2021. Now, a congregation of 35-45 people regularly exalt the name of Jesus in the town. Miguel, a graduate of La Roca, in Guadalajara (2015-2018) is a key person in the church. Oral translation work continues on the book of Acts, with six representatives from the town assisting UNTI (Unión Nacional de Traductores Indígenas) in the translation. While we were there we participated in a church service, with a young lady leading the worship time. Fernando then preached about the cost of discipleship. After Fernando concluded, Miguel summarized the message in Zapoteco. Most of the younger people learn Spanish in school, but many of the older people in the village only speak Zapoteco.

Several of us visited Santa Catarina last week. Three of us from Mexico City, David, Juan and myself, drove our faithful Astro van the 6 hours to pastor Gaspar’s ranch, near the Oaxaca City airport. Fernando and pastor friend Moisés flew from Guadalajara. We then traveled the rather short distance to Santa Catarina…short, but a crazy 3+ hours! I have never driven so long on curvy, mountainous dirt and stone roads, over a tall mountain range of the Sierra Nevada mountains. It was truly an experience. When we returned, I was so happy for pavement!

Gaspar is an expert in rural life and outreach. Our first day was spent at his ranch learning about the importance of drip irrigation, establishing nutrients in the soil through the use of organic compost, and all sorts of insights into everything from how to grow tomatoes to what sort of male sheep you should look for to reproduce suitable sheep. We also spent some time enjoying Oaxaca cuisine, a state that is known for its great food.

While in Santa Catarina, as well as participating with the church there, we also distributed reading glasses to the community from 6-7:30 p.m. the day we arrived, as well as from 7-8 a.m. the next morning. Each person was given a free pair of reading glasses, as well as a gospel of John. What a privilege to see first-hand how the gospel is transforming lives in this previously unreached town!

Co-worker David Gómez put together a brief video on our time…it’s in Spanish, but it gives a great idea, perhaps more so than just words, of what our time was like in Santa Catarina. 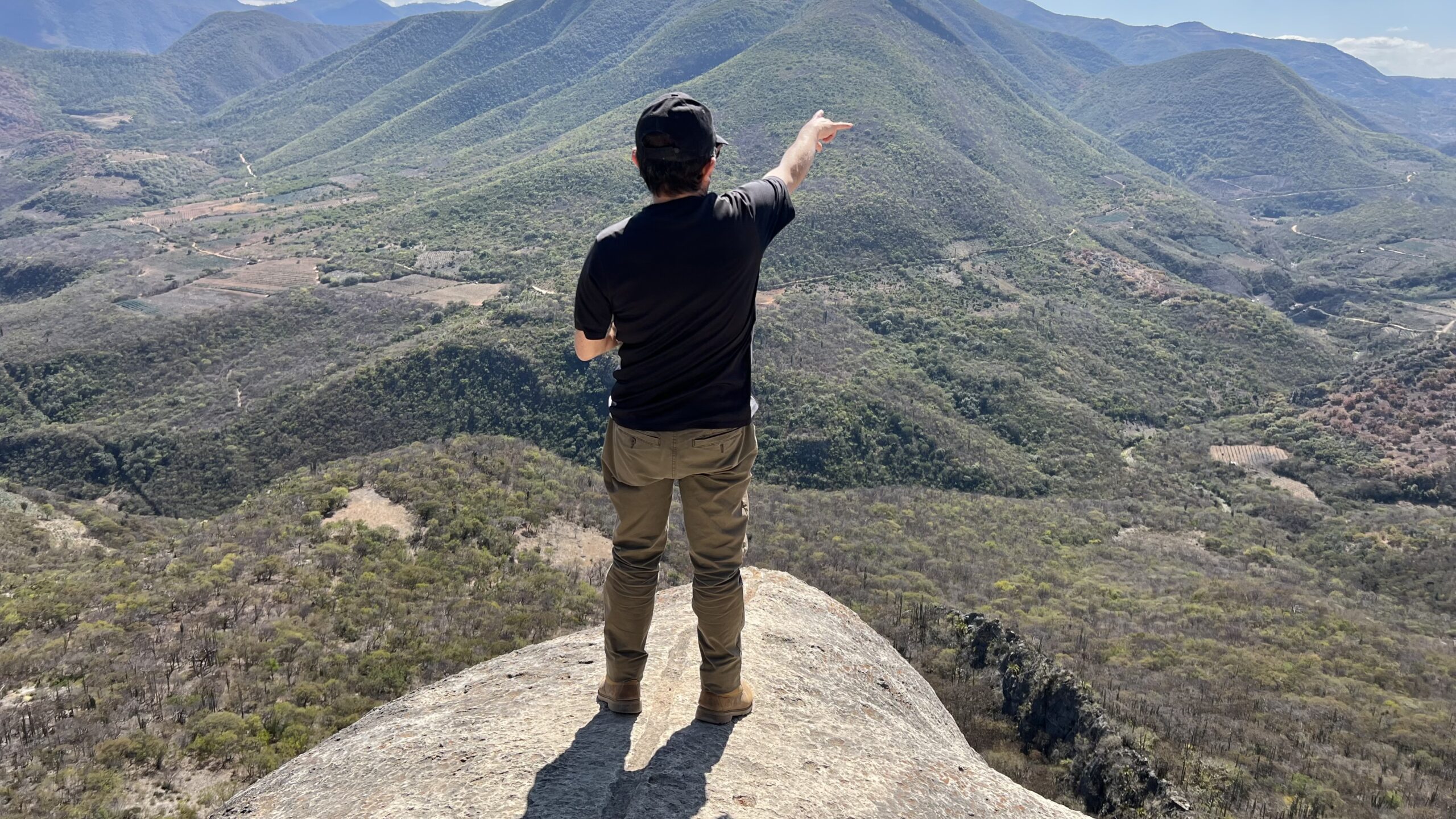 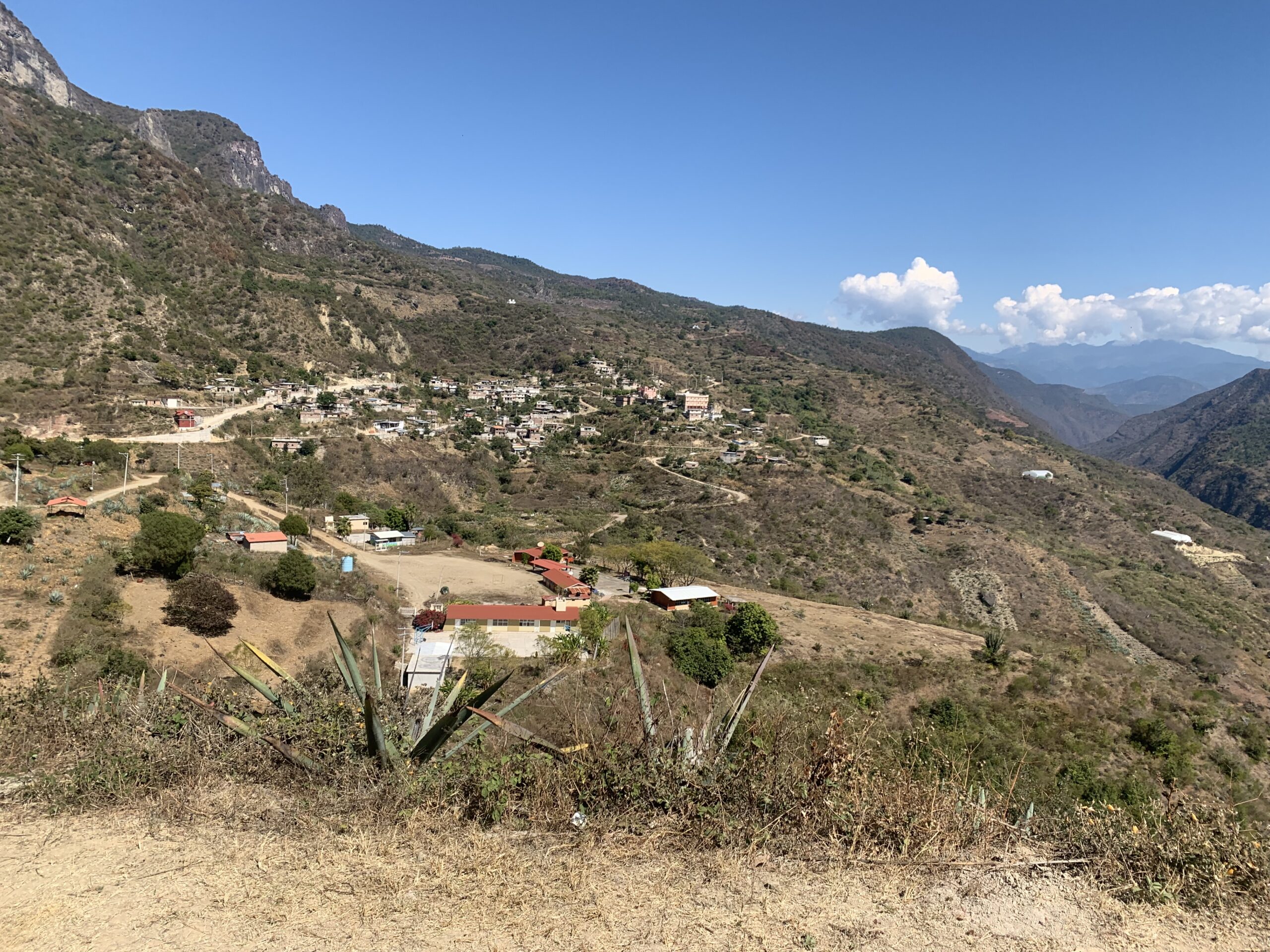 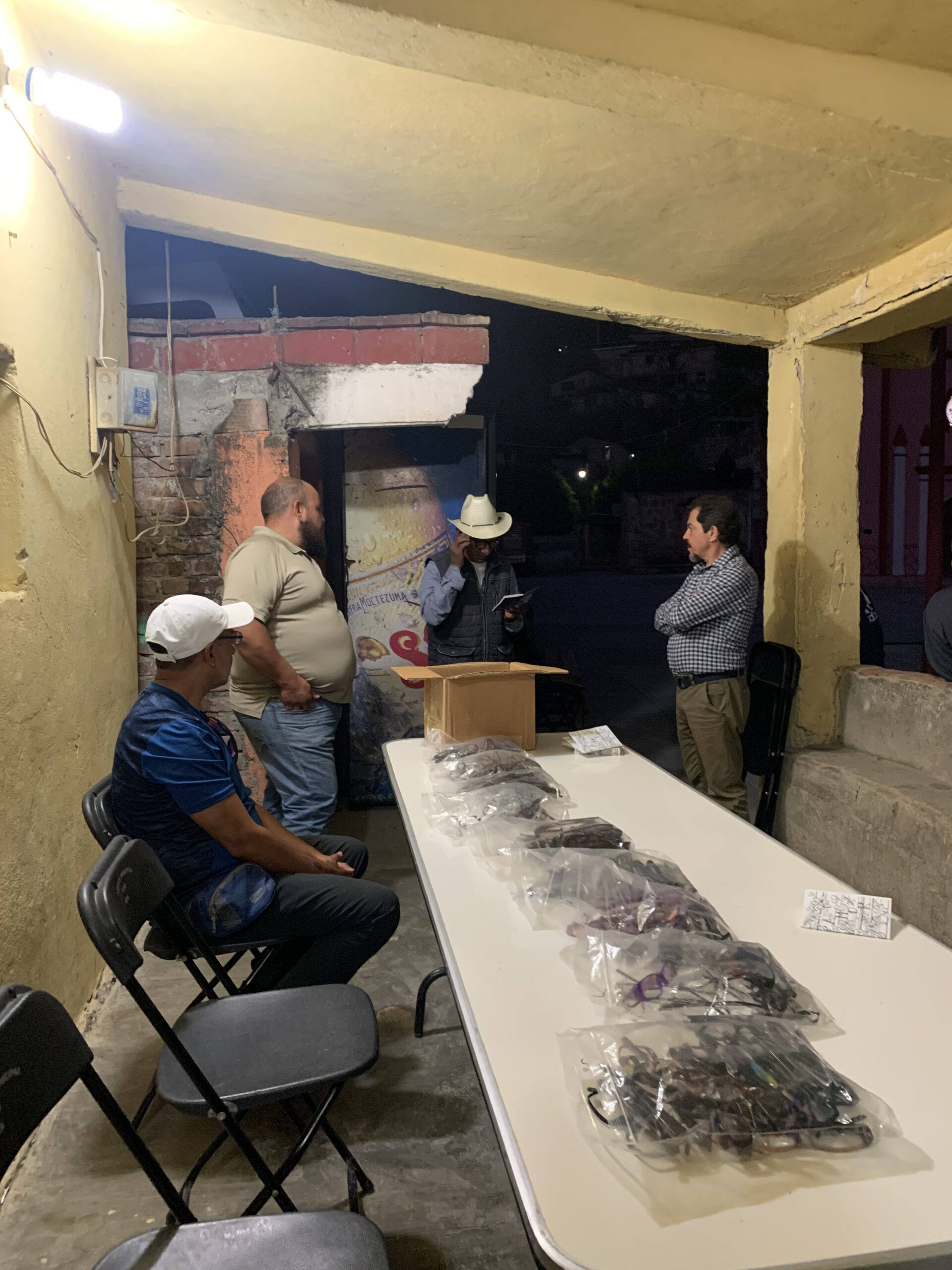