Tomorrow is Palm Sunday, the first day of Passion Week, the intense, final week of Jesus on earth before his crucifixion. Jesus is an amazing man. The parables he told often came true in real life a day or a week later. He was keenly aware of prophecy regarding himself and his death and resurrection. No one took Jesus’ life. He gave it up voluntarily. Consider this quote from Timothy Keller, in this book Christ the King:

“You can’t come to a king negotiating. You lay your sword at a king’s feet and say, “Command me.” If you try to negotiate instead, if you say, “I’ll obey you if … ,” you aren’t recognizing him as a king. But don’t forget this: Jesus is not just a king; he’s a king on a cross. If he were only a king on a throne, you’d submit to him just because you have to. But he’s a king who went to the cross for you. Therefore you can submit to him out of love and trust.”

I will be preaching for the third consecutive Sunday at Word of Life Chapel, filling in for senior pastor Mark Habecker, who had double replacement surgery (ouch!). The themes are the events leading up to Easter.

Mayra and I return to Mexico City this week after several months in PA. It has been challenging living in two countries, but we’re enjoying it, I think, except for this prolonged cold and rainy Spring. Part of our purpose for Summer, 2022 was to promote short-term mission activity to Mexico after a two-year long drought.

We’re expecting  a total of 6 church teams (five from PA; one from TX) and four student interns this summer, so we’ll be hitting the ground running when we return.  Big thanks to Karin Benningfield for all she does with recruiting.

Below…some pictures of these past several weeks. 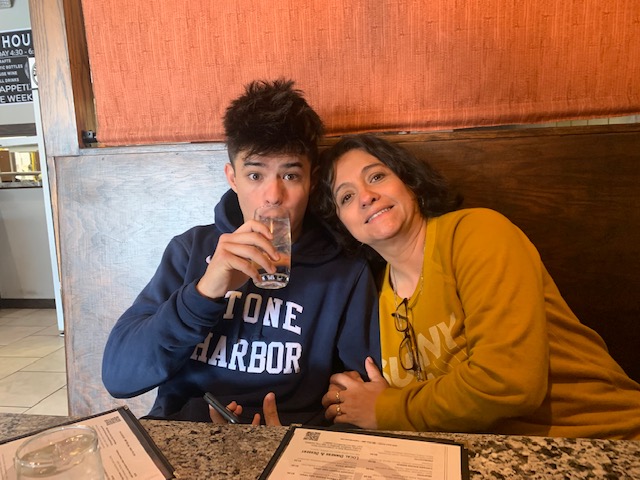 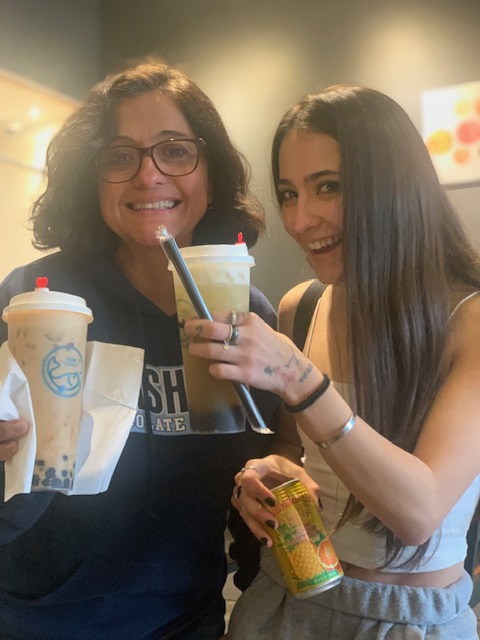 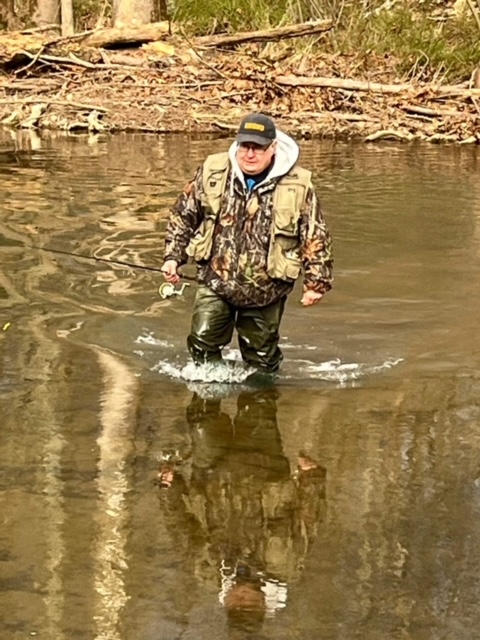 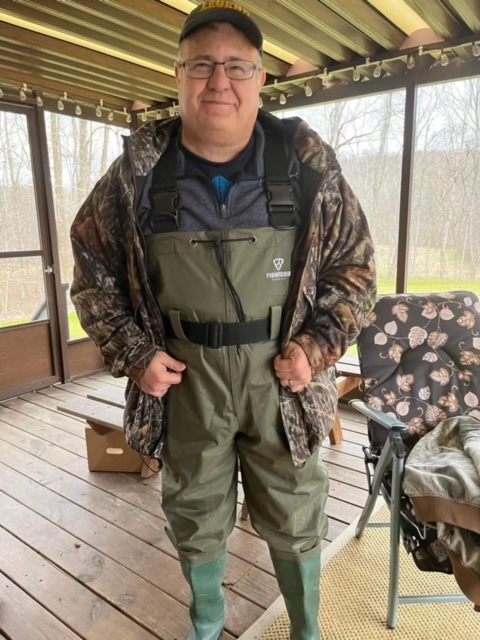 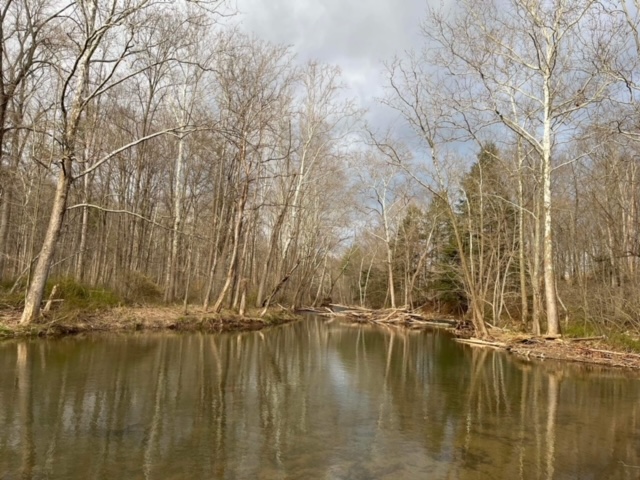 1 thought on “The King has Come”

Thinking about a short-term missions experience? Not sure you want to deal with the hyper-activity? Not sure you really think […]