This is the Song that Never Ends….

Anyone else feel like that? It just goes ON and ON my friend! Here in Mexico we are supposedly in the very worst part of the pandemic, if the increasingly contradictory information on TV and the Internet is to be believed. I’ve mentioned this before…but the collection and analysis of data is not a cultural strength in Latin America. Mexico to date has done remarkably little testing. But maybe, quite frankly, that’s better. But because the whole world is panicked, Mexico needs to at least give lip service to the panic as well. Thus the constant warnings on TV and radio that we need to stay in our homes, or we’re all gonna die. In spite of the fact that Mexico’s minimal ratio of hospital beds to humans has still not been maxed out. Indeed, there is over 50% capacity in Mexico City’s hospitals.

So I guess all of that is good. It could be much worse, and for that we are thankful. Even though the masks are uncomfortable and look ridiculous. Even though we haven’t had a real youth group meeting in a month.

The mayor of Mexico City declared that Mother’s Day should be celebrated on July 10 instead of this coming Sunday, May 10. Good luck with that! Mother’s Day is HUGE here…although with stores and restaurants shut down, activity will be much less for sure.

Historically, Mexico’s three largest sources of income have been oil, tourism and remittances sent from the U.S. You can imagine how this crisis is impacting the nation’s finances. Please pray for the social unrest that will very likely result from the economic impact of this crisis.

We have been active during this time, trying to help those in need. One way was to take quite a few food and cleaning supplies to a rehab center two weeks ago, including a 50 lb. box of eggs. Several senior members of our church are involved with a group for seasoned citizens, and we were able to distribute 40 simple food bags, includ 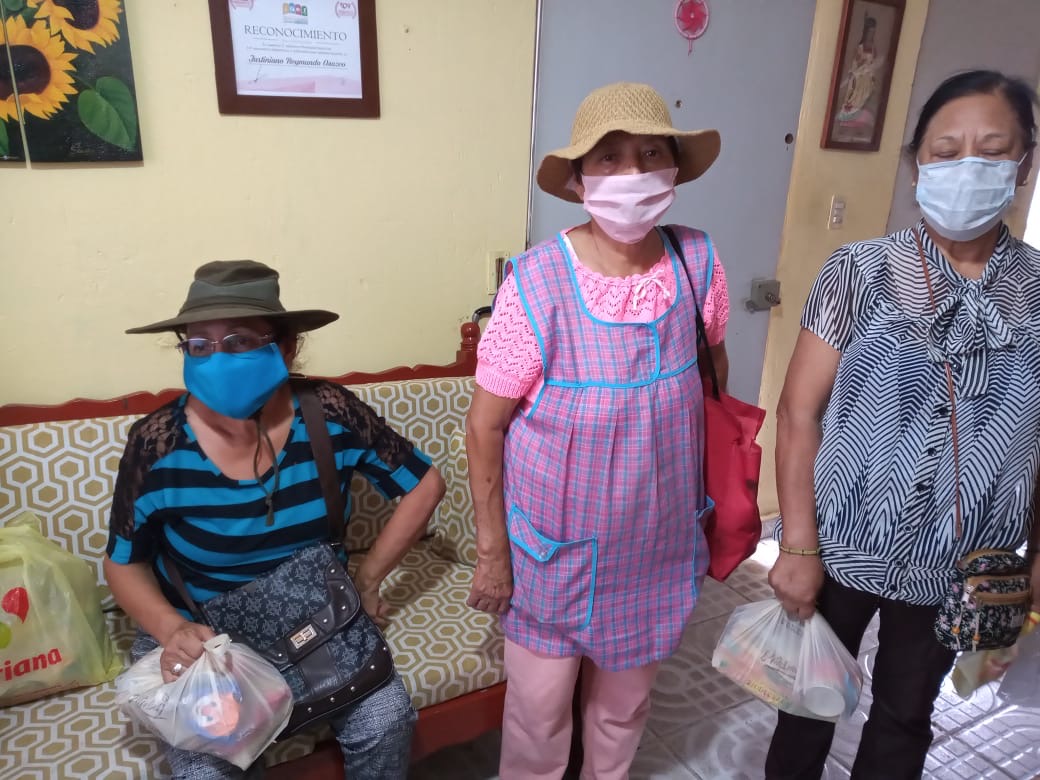 ing rice, beans, a can 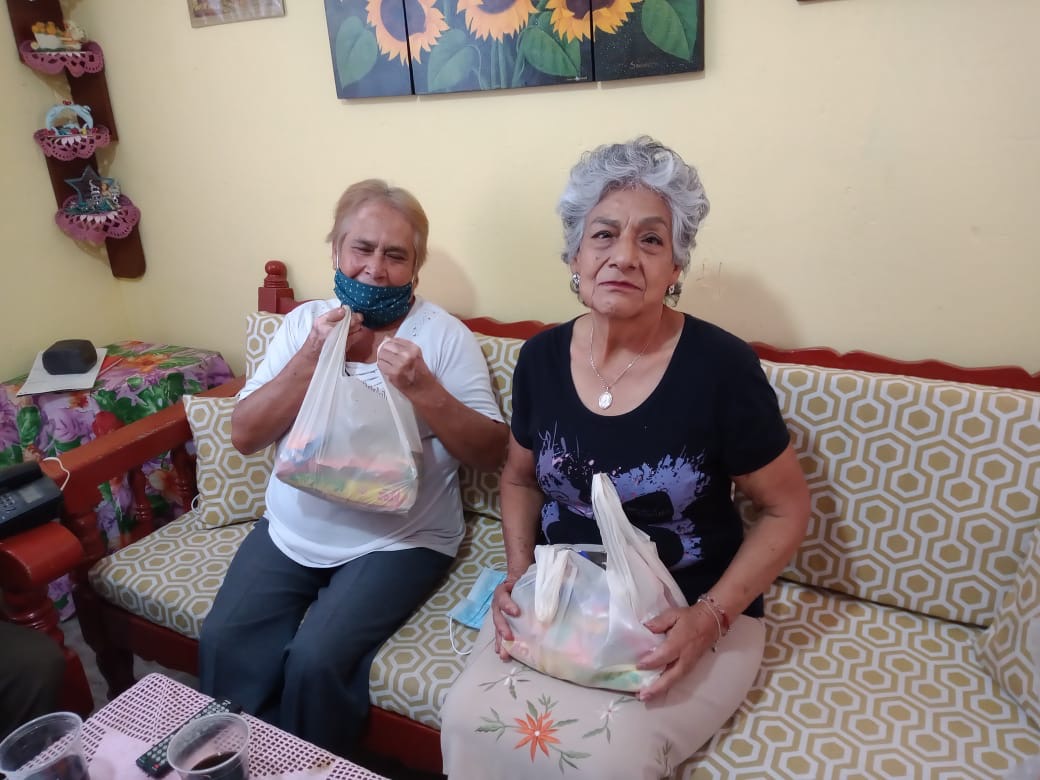 of chili (rajas) and a bit more.

Our online services continue. This past Sunday, at the end of the service, Oscar mentioned that he had a special announcement. He and Viriana got married last June in a beautiful ceremony. The news last Sunday…they are expecting their first child!  The picture at the top of this post is a message that Mayra wrote to congratulate them both. Can we expect a world-wide baby boom as a result of these weeks at home?

This last picture…me trying to deposit rent money. Because banks are closed, the only way to deposit is via ATM’s. I went to three different banks yesterday before I just gave up…unwilling to stand in line for over an hour. Maybe today!

2 thoughts on “This is the Song that Never Ends….” 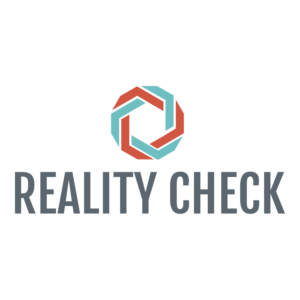